Tai Sunnanon has over two decades of experience as an entrepreneur on a global scale. He brings a wide-ranging background to every effort, including time as a university instructor, work as an author and professional speaker and military service. He was also recently named one of the 100 Most Dynamic Leaders by Exeleon due to his dedication to personal values and elevating the lives of others.

His career includes founding seven different companies and actively managing two along with other responsibilities. Sunnanon believes in strong leadership and strives to exhibit the basic characteristics of a successful leader in his interactions. These include knowing himself, being fully authentic, embracing ambiguity and learning from others on the team.

Sunnanon currently serves as the Director of Technology Innovation with the U.S. Department of Defense. where he is also a 2021 fellow. Sunnanon is also the Founder and Chief Executive Officer of Social Good Industries, LLC, which he describes as a socially conscious product company, and is the founder of The Life Coach Expert, a provider of master life coach training programs. These programs focus on providing services to both businesses and individuals who want to develop better strategies for meeting their goals and deriving satisfaction from daily life and professional pursuits.

The United States Air Force Reserve counts Tai Sunnanon as an officer, and he serves as flight commander for the personnel section on his military base — a base with over 4,000 members who rely on timely personnel services while fulfilling their duties.

Before moving into higher education, Sunnanon provided educational services to at-risk and homeless youth and worked as a Peace Corps volunteer in the Republic of Palau. Through the peace corps, he was able to tap into his passion for business by supporting small business development throughout rural communities.

Other jobs have included combating vitamin deficiency in southeast Asia with Sea Vit and meeting the lighting needs of major corporations with General Lighting and Electric.

While managing these other pursuits, Sunnanon has also founded seven different companies, including Social Good Industries and The Life Coach Expert.

Sunnanon completed his doctoral coursework in social entrepreneurship at Harvard University in 2012 and also earned his Master of Education and Master of Public Policy degree at the university in the Harvard Graduate School of Education and the Harvard Kennedy School, respectively. He earned his first degree, a bachelor of arts in political science, from the University of California at Los Angeles.

In addition to his role within his own corporation and other jobs held, Sunnanon has dedicated extensive time to development projects across the globe. He has helmed international development projects and collaborations focused on sustainable economic development in over 15 countries, such as Thailand, Vietnam, the Philippines, Laos, Cambodia, Micronesia, Guam, Saipan and the Solomon Islands. Along the way, he received national awards for his contributions and developed the skills he now shares with others in speaking engagements across the globe.

Additional professional efforts include serving on the United Nations Committee for Social Innovation.

Tai Sunnanon supports many local and national charitable endeavors for causes and issues close to his heart. He frequently supports the National Peace Corps Association, the Red Cross and an assortment of organizations dedicated to improving the lives of the LGBTQ community.

Being named one of the 100 Most Dynamic Leaders by Exeleon, one of the top worldwide venues for leaders and entrepreneurs to share their story, was a major honor for Tai Sunnanon in 2021. In addition to receiving this global recognition, he was also named a U.S. Department of Defense Fellow the same year.

In his cover feature for Exeleon, Sunnanon was recognized as a global social entrepreneur and an overall Renaissance man due to his deep respect for personal values and soaring to a successful career with those leading the way. Exeleon also highlighted Sunnanon’s efforts to share this message with others on the speaking circuit.

National innovation awards received across his career include the National Peace Corps 40 Under 40, recognition as a Presidential Scholar, the Julius E. Babbitt Fellowship, the Ash Fellowship in Innovations, an Education Pioneers award and the U.S. Military Community Service Award.

Tai Sunnanon speaks eight languages and considers himself a lifelong student. Over the past 25 years, he has remained diligent in his pursuit of learning the skills necessary to thrive in entrepreneurship and then mastering how to share those skills with others through practice, teaching and leadership.

What You Should Know About Chromebooks According to Vincent Barletta 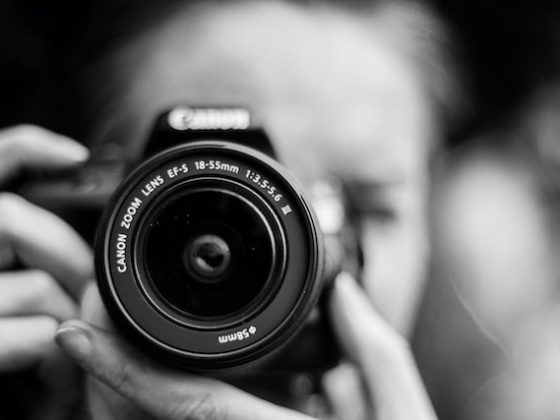 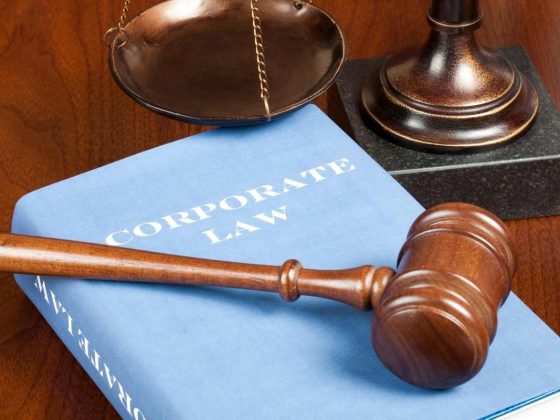 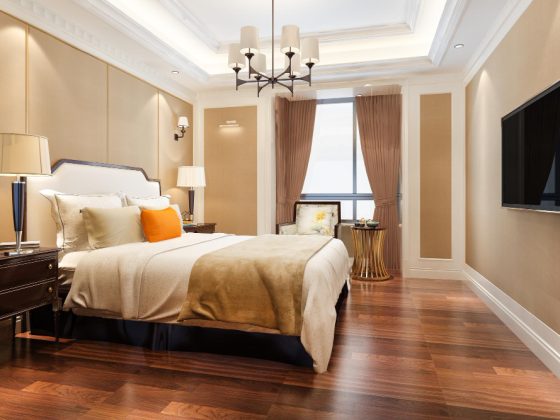 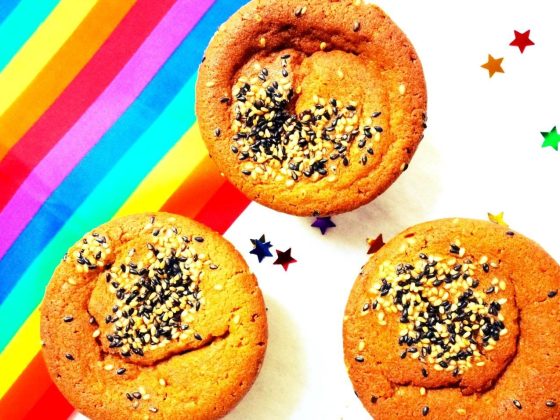 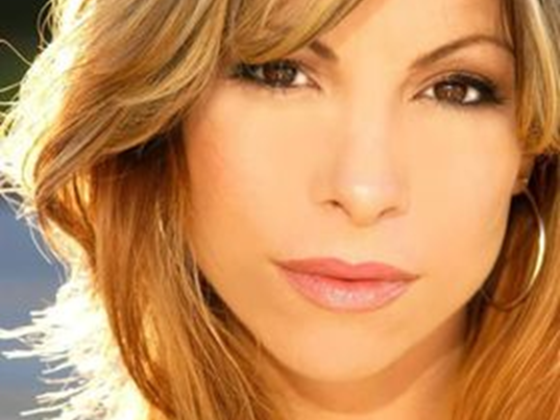 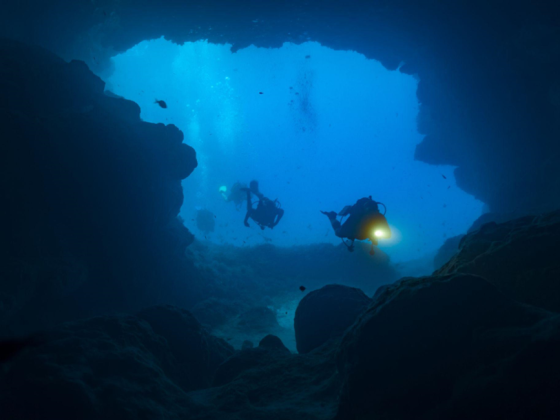 What Do Engineers Do to Relax? Just Ask Kyle Vandermolen